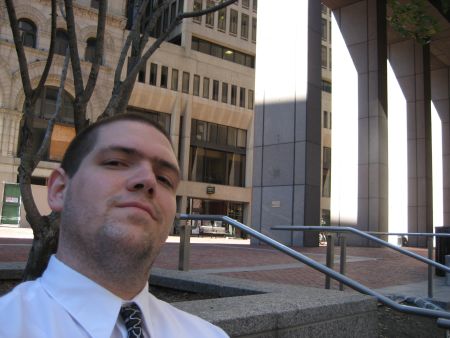 Personally I worked on various issues related to having Moonlight run in your browser without needing root privileges to install it. Hopefully we can announce something about that soon. 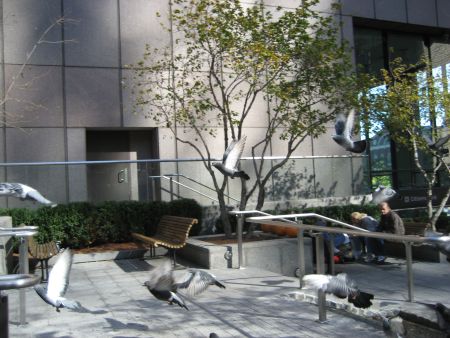 I did get to do a bit of touring, including about half of the Freedom Trail and mass at the Old North Church (the one where they put the lanterns to warn of the British invasion). Later I met up with Jonathan, Andreia, and Everaldo. We ate at Dick's Last Resort, looked at the harbor seals outside the New England Aquarium because $19 was a bit much for our taste (can't expense that), and then tried to find Chinatown which was pretty anti-climactic. Probably that's because it was Sunday evening. We had fun along the way.

It's refreshing to finally be on the open source side of Novell. There's a lot of passion, diversity, and talent and the atmosphere is different, more fun but that's not precisely it. There are a lot of jobs (mine had become one of them) where you do what you're asked to do because it's your job and it's best not to think about if you'd like to do it. There is some of that here but not so much. 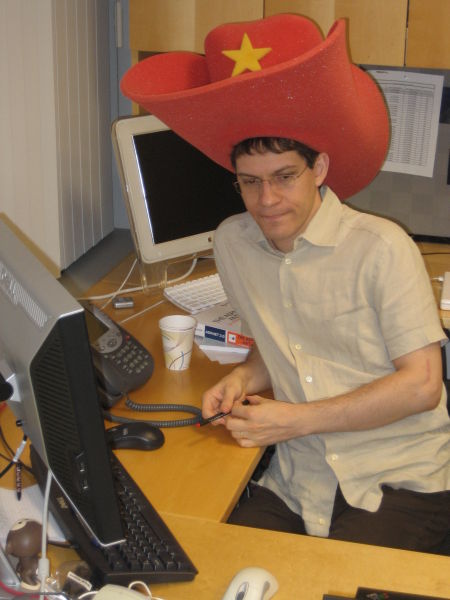